(I'VE GOT) EVERYTHING THIS CHRISTMAS

Dance With The Wind

We'll Get Through This Together (Feat.) Byron Motley with Jameson Rider Sand

Supporting the doctors, nurses & first responders during this Covid19/Coronavirus pandemic. 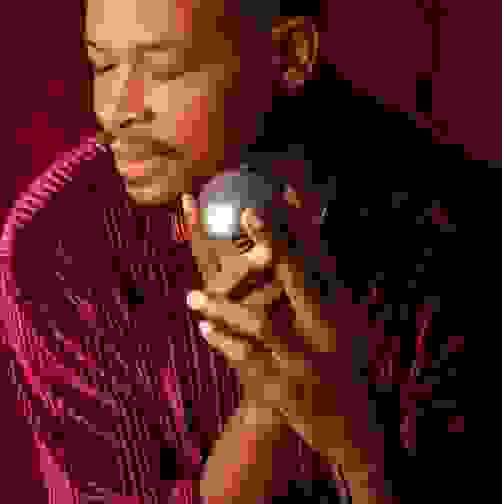 LISTEN TO BYRON ON APPLE MUSIC

Byron Motley is a modern day Renaissance man. He is an accomplished singer/songwriter/filmmaker/lecturer/author and photographer.

Byron’s photographic book, Embracing Cuba (University Press of Florida), contains nearly 200 color images (with essays) exploring the richness of the island. His photography has also been featured in Vanity Fair, The Advocate, New York Daily News, LA Times, and have shown in galleries, boutiques and museums in the United States, Europe and Cuba.

With diverse interests and talents, Byron is currently producing a television documentary about the Negro Baseball Leagues.

An avid baseball fan, Byron co-authored his father’s memoir Ruling Over Monarchs, Giants & Stars: True Tales of Breaking Barriers, Umpiring Baseball Legends, and Wild Adventures in the Negro Leagues (Skyhorse/Sports Publishing, LLC). The book chronicles his father’s journey growing up in a segregated America to becoming one of the first African-American Marines to his experiences in Negro baseball.